Who is Jeanette W. Hill?

Multiple award-winning playwright, Jeanette W. Hill, is a creative activist whose unique voice and delivery make it difficult, if not impossible to categorize her or her work. Her courage in approaching the taboo subjects of African American community head on causes her to stand out.

As the artistic director and founder of JWHill Productions LLC, her mission is to tell stories about the African American experience with ‘their’ voice.

She is an advisory board member for the Atlanta Black Theatre Festival and Urban Playwrights United; an Artist INC facilitator, a member of The Dramatists Guild, and the New Play Exchange.

Her work has been included in three anthologies, When Women Become Business Owners, When Women Connect, and her fictional work When Love Comes Calling. She is also featured in the documentary, Black and Write. Jeanette continues to share and encourage others to pursue their talent and calling through her talks, presentations and workshops.

The recipient of numerous national awards and recognitions from coveted organizations including the Atlanta Black Theatre Festival, DC Black Theatre Festival, the Kingdomwood Christian Film Festival, Ntozake Shange Reading Series/Woodie King Jr., and New Federal Theatre, Black Pearls Magazine, and Urban Playwrights United. For the last thirteen years she has been awarded funding and support from the City of Austin Economic Development Division, and other Arts organizations such as the Mid-America Arts Alliance and other fiscal sponsorships. 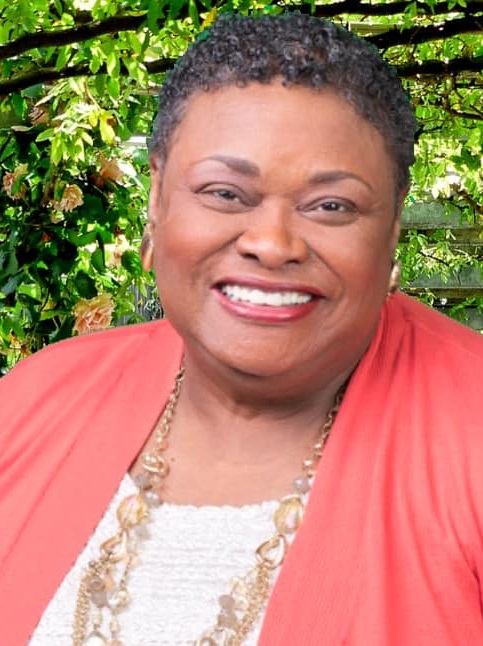 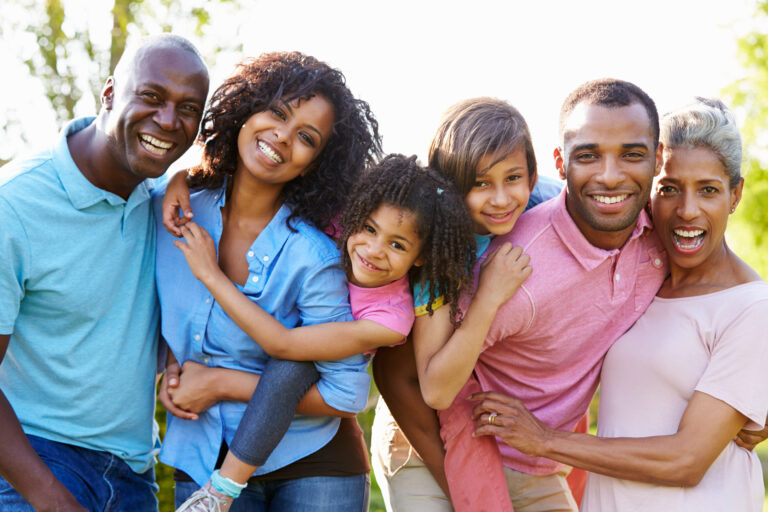 As long as just the hunter records history, the lion’s story will never be told.

Well, I am that lion. I use my voice to tell stories about life, the way that African Americans live it.
With courage, determination and love, we continue to persevere individually and collectively in spite
of incredible odds. 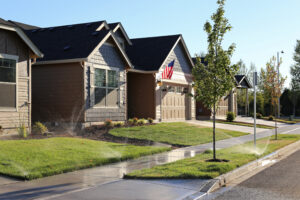 Like many of you, I was raised with benefit and blessing of learning about life by sneaking around the front porch, pretending to watch television on the living room floor while eavesdropping on grown folks’ conversations and listening to Big Mama explain life to us while picking greens in the kitchen.

Maturing through the rights of passage of births, weddings, sicknesses, home-goings and other celebrations where communities came together to support each other any way they could-food, love, money and yes, even gossip. Spirited-filled church services where religion inextricably crossed the lines into politics, the community, which marched into activism. 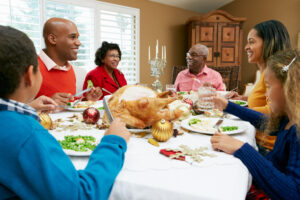 The living that happened in those places which were not just houses on a street, that would be a neighborhood. Our people, you and I, must continue to create those bonds and experiences taking them beyond physical locations or DNA.
We were, we are a community. A Family. We must tell our stories in our voice.

We have to make sure that everyone is aware of the light, the strength, the determination and the
resilience that we, as a people, continue to pass from soul to soul, spirit to spirit and heart to heart so
it can shine from generation to generation. 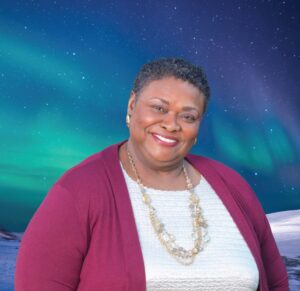